You can leave a question for Jeff in the comments section below or contact us.

To change the world through art.

Every act of kindness helps create kinder communities, more compassionate nations and a better world for all… even one painting at a time.

CLOD is the name I gave my brain tumor.  Like a clod of dirt.  He was treated with chemotherapy and radiation in 2006, and now my vision is “patchy,” but stable. 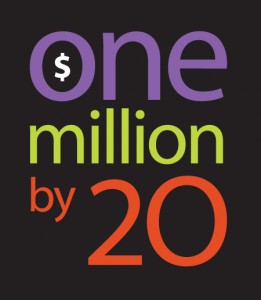 That was my goal, to generate $1 million for charity with my artwork before age 20, which I achieved. The total is now over $2.6 million! 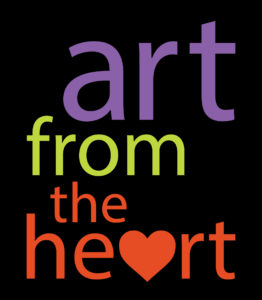 Diversifying with more products featuring my artwork.  Gicle’es  (reproductions on canvas) are now available.  And, of course, more philanthropic ventures.

I don’t really have any.  Anyone who uses very bright, bold colors.

Purple. A painting isn’t finished until the purple goes on.

No.  The studio has to be quiet.  TV and music are too distracting.

I haven’t caught up on commissions since 2008. Typically, my painting commissions are completed within 4 months.