Jeff’s generous heart and philanthropic spirit have caught the attention of many.

“Everyone who hears Jeff’s story, finds their own hearts changed.” – Adam Hamilton

Click to watch Elton John congratulate Jeff on his $1 Million by 20 milestone at his 20th birthday! 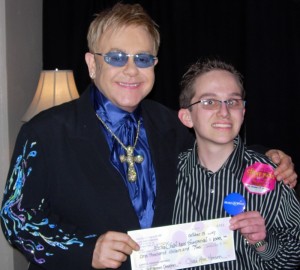 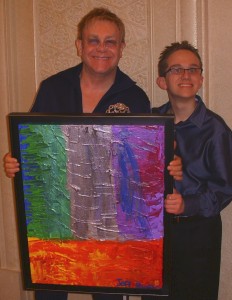 Elton took Jeff on a trip-of-a-lifetime to Dubai in 2008. Jeff gifted Elton with View From the 22nd Row. 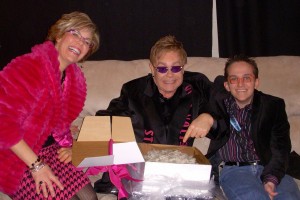 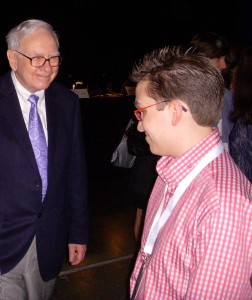 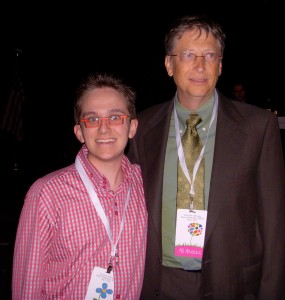 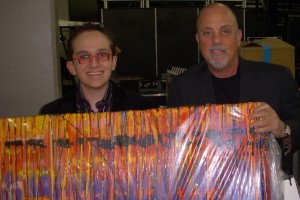 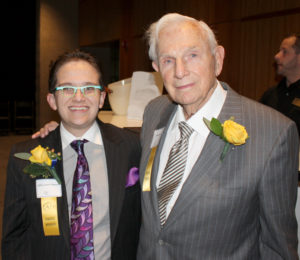 Henry Bloch, founder of H & R Block, meets Jeff the evening he was honored as Young Philanthropist of the Year. 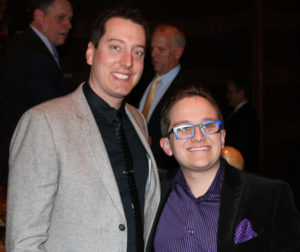 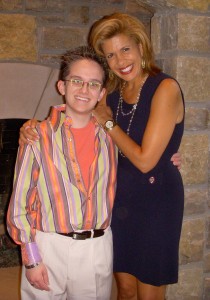 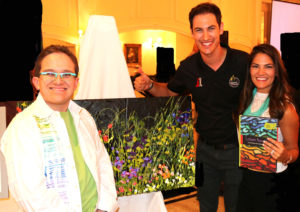 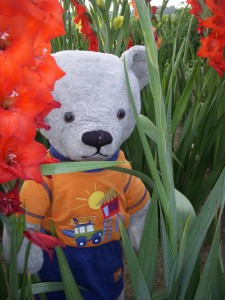 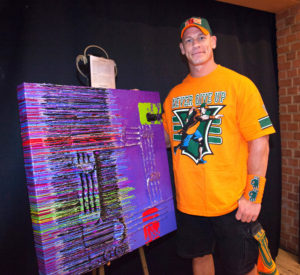 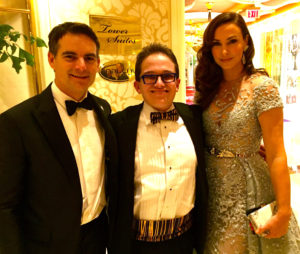 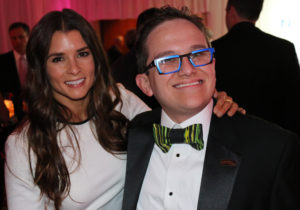 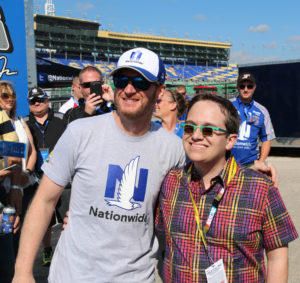 Dale Earnhardt Jr. with Jeff at the Kansas Speedway. 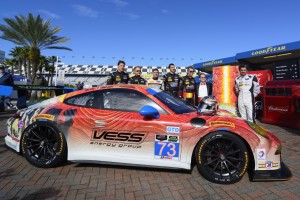 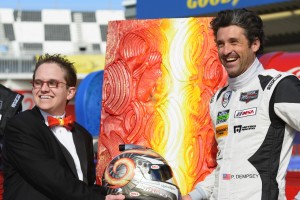 2014 ROLEX 24 at Daytona
Jeffrey’s artwork became the livery for a Porsche 911 and Patrick Dempsey’s racing helmet. 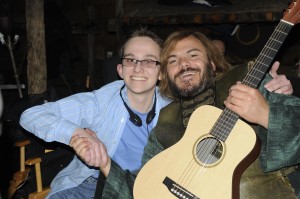 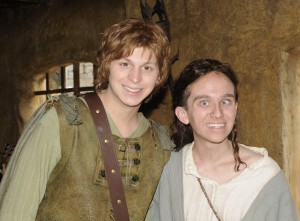 March 2008, Michael Cera and Jeff on the set of Year One. 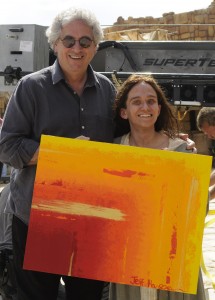 March 2008, Movie actor, writer and producer Harold Ramis invited Jeff to spend two days on the set of Year One. Jeff gifted Mr. Ramis with a canvas, The Year Zero. 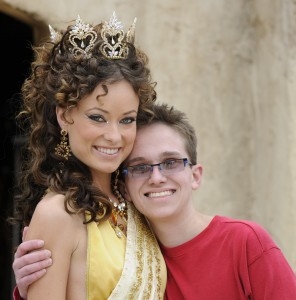 March 2008, Olivia Wilde and Jeff on the set of Year One. 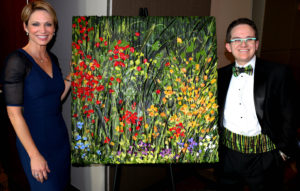 Amy Robach delivered the keynote at the Ambassador of Hope Gala, Omaha. 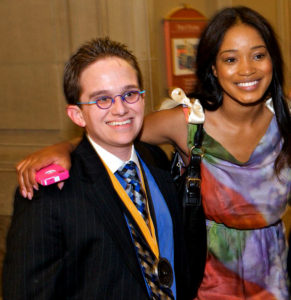 Keke Palmer introduces herself to Jeff at the Prudential Spirit of Community Awards, Washington D.C. 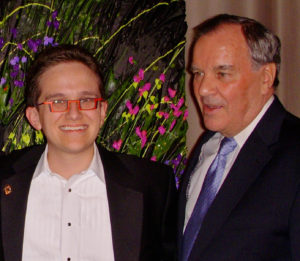 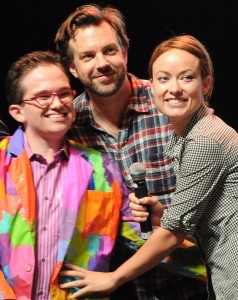 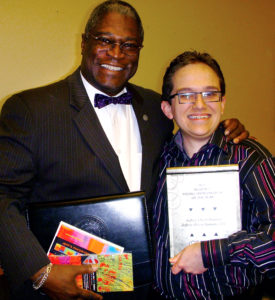