Jeffrey Owen Hanson (1993-2020) departed this earth on December 20, 2020, repainting Heaven with a vibrant palette of colors—but not before sharing his contagious smile, generous heart and colorful fingerprints on everything he touched. A memorial service with a limited number of family members will be held at the United Methodist Church of the Resurrection in Leawood, KS, on Saturday, January 9 at 1 p.m. A live stream of the service will be available for viewing 10 minutes before the service begins at cor.org/memorialsonline.

“Every act of kindness helps create kinder communities, more compassionate nations and a better world for all …
even one painting at a time.” 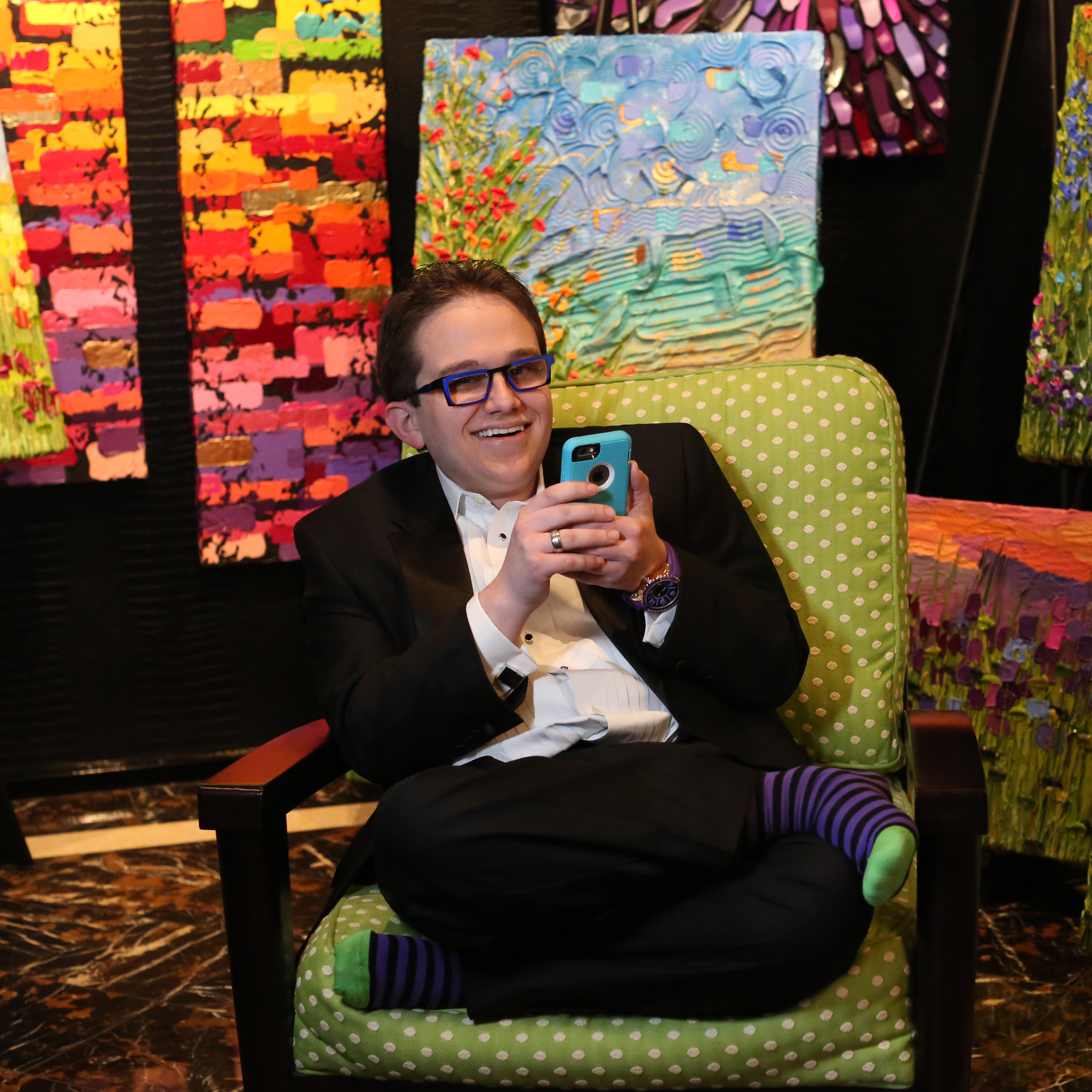 While Jeff enjoys a very successful career as an artist, his philanthropic spirit has resulted in more than 200 nonprofit organizations benefitting from his auctioned works. Jeff has been awarded both Young Philanthropist of the Year and Young Entrepreneur of the Year for his efforts. He was a People magazine “Hero Among Us” and appeared on CNN’s “Impact Your World.” Hanson was honored by The NASCAR Foundation with the Betty Jane France Humanitarian Award and his inspirational story was profiled on CBS Sunday Morning. The award-winning artist, who received national attention for raising $1 million for charity with his art by his 20th birthday, has at age 27 generated more than $6 million. Next up: $10 Million by 30! 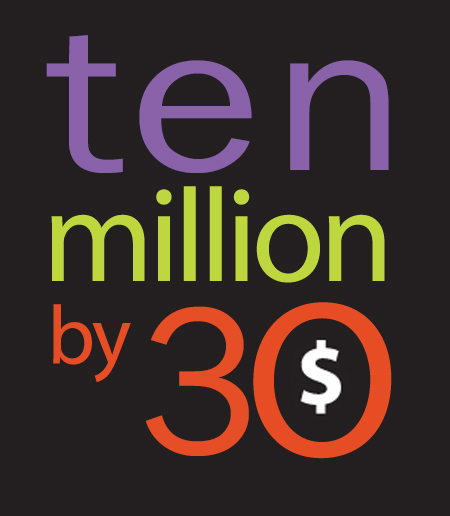 Stay connected with Jeff on social media to see his latest creations as he continues on his journey to change the world through art!

Celebrate visually impaired artist Jeff Hanson’s inspiring story about a 12-year-old kid with a brain tumor, who redefined himself as an artist and generated $1 million for charity by his 20th birthday.

Lessons From CLOD, a book describing Jeff’s triumphs through adversity, is available on Jeff’s web site and at www.amazon.com.

Learn more about the book.